Lisa is the COO at Syntiron, a UEL biotechnology tenant that develops microbial vaccines.

Lisa brings a technical perspective to her operations role as the director of the NIH-funded staphylococcus-aureus vaccine development program at Syntiron. Lisa was one of the first tenants through the UEL door at its opening in 2005 and was the recipient of the Maurice R. Hilleman Early Career Investigator Award in 2007. She is an inventor of several vaccine technology patents and joined the UEL Board in 2015 and is focused on growing and enhancing tenant value. She earned her Ph.D. in Comparative Molecular Bioscience with a minor in Bioinformatics from the University of Minnesota in 2005. 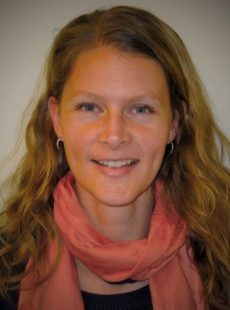