Come join BMES for a Twin Cities Industry Chapter Event as our panel of four UEL entrepreneurs present their journey to market from a technology, business, and personal aspect.

This event is for you if you are:

Bring all your questions as we will have a discussion after the presentations. 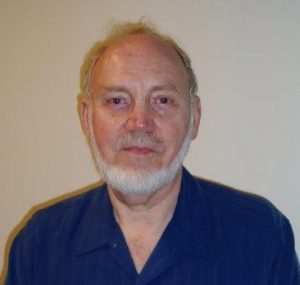 Patrick is the founder of ISurTec, author or co-author of more than 100 patents, scientific publications, and reports to scientific societies. In 1979 he was one of the founders of SurModics, previously called Bio-Metric Systems, now a $400 million publicly traded company. SurModics started on implantable medical devices with surface coatings that release drugs and improve their lubricity.
With a team of four other scientists, Patrick left SurModics in 2004 to form ISurTec. Since launch they have developed a product line of sophisticated coatings that can be used in fabric design, the cell culture market, medical devices, and electronics market. 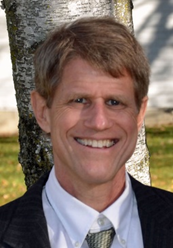 In the mid-2000s Hauck and colleagues Doug and Mark Johnson worked on a backyard project in their spare time, developing “unweighting” technology for runners, eventually incorporating as Lite Run Inc.   In 2015 Mr. Hauck left his position as Senior Engineering Fellow at St. Jude to pursue the Lite Run mission full time. He holds over 70 US patents and is a Senior Member of the Institute of Electrical & Electronics Engineers.

Mr. Hauck holds a BA from Macalester College, a BSEE from South Dakota State University, and MSEE from the University of Minnesota. 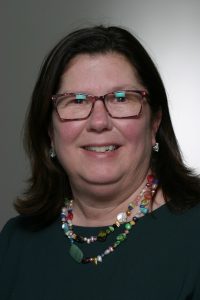 Joanna is the founder of Kingfisher Biotech, Inc. which is committed to accelerating animal health and animal model research by developing and commercializing reagents to various species, many of which have been previously underserved. Early in her career she worked for 12 years at R&D Systems as a technical/scientific writer, Marketing Communications Manager, and Director of Marketing. The company went from being a start-up with less than 100 products and very little in revenues to a multi-million dollar company with thousands of products. In 2002, Joanna moved to Pierce Biotechnology and it was her time and experiences at Pierce Biotechnology and the encouragement of the CEO that convinced her to start a company. Kingfisher Biotech started in UEL with 1000 square feet that included lab and office cubicles. The company has grown to over 5000 square feet of lab, offices and a new shipping and fermentation area. Their products cover over 20 different species and their products include over 2000 recombinant proteins, antibodies, and ELISA kits. Kingfisher Biotech has remained a self-funded company with growing revenues. 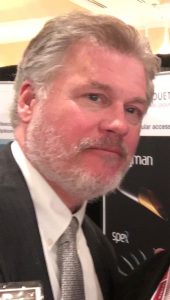 John is co-founder and Chief Executive Officer of Peytant 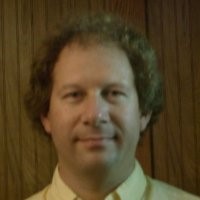 Gretchen Unger, Ph.D. is the founder and CSO of RoverMed BioSciences LLC, a company focused on developing targeted delivery technology for nucleic acid and macromolecular drugs. Dr. Unger is inventor of the Company’s CUSP cry stalline ultrasmall particle technology. With her diverse training in chemical engineering, material science and cell biology, Dr. Unger brings a unique, effective perspective to RoverMed’s solution for cell and tissue-specific delivery of partner biologics.  The combination of 10 years of industrial experience in formulation, process design and scale-up with another 19 years of working on the CUSP capsule, following formal training in cell biology, has enabled her to use material science to address the formidable biological barriers to effective nucleic acid delivery in vivo. She has co-authored 25 peer-reviewed papers on nanocapsule-related studies, and holds multiple filed and awarded patents.